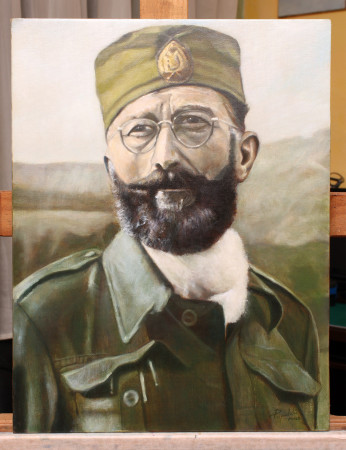 Creation process of this portrait painting you have here…

Dragoljub “Draža” Mihailovic
(April 27, 1893 – July 17, 1946)
Was a Yugoslav Serbian general. He led the Chetnik movement which, though founded as a resistance force itself.
The Chetnik organization, officially named the “Yugoslav Army in the Fatherland” (JVUO), was founded as a royalist/nationalist Serbian resistance movement during WWII. 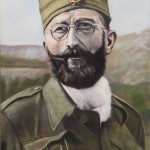 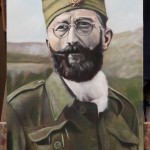 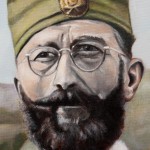 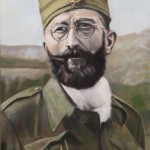 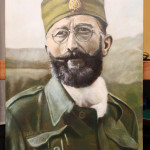 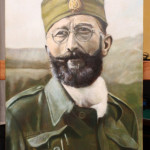 A view of Novi Sad - landscape #Oil #painting on

By the River - landscape #Oil #painting mdf board

Sunset on the River landscape #Oil #painting on pl

"On the line of fire" fantastic landscape #Oil #pa