From all available Tesla photographs, one is inspiration for previous portrait in sepia, and this one.

This painting I have the idea to finish it wit a blue layer. To do that , and to have effective portrait painting, first some of underlayer stages…

Here is painting in progress of version 2…

1. After drawing I’ve painted a basics of portrait with burnt umber,… 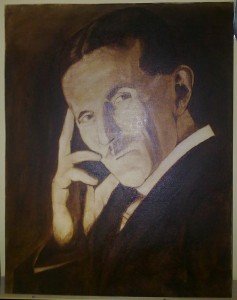 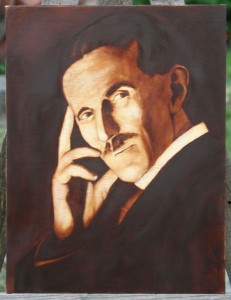 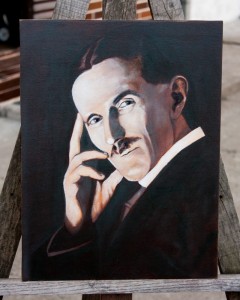 4. Final under painting … and some more details, before final phase 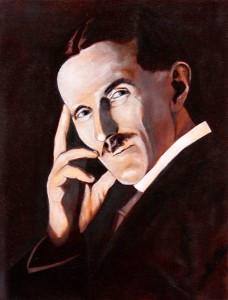 5. Blue Layer (after this only a few left) 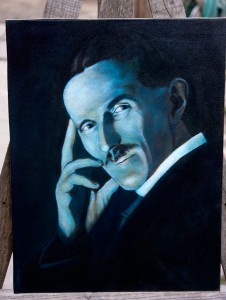 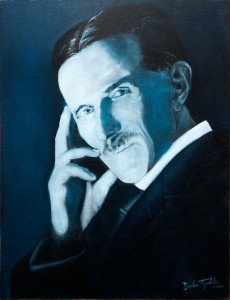 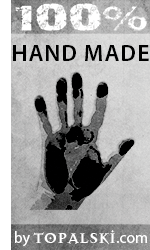