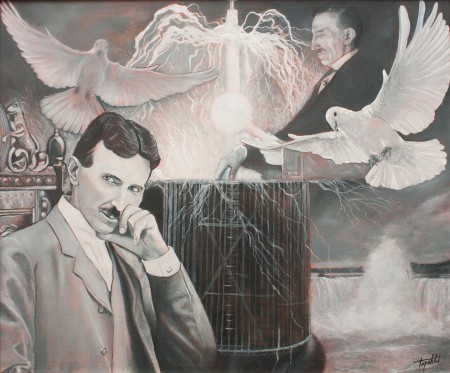 (Acquired by art collector from SERBIA) 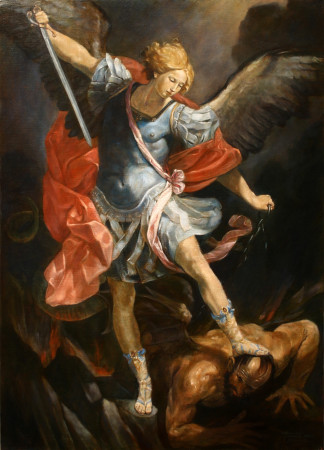 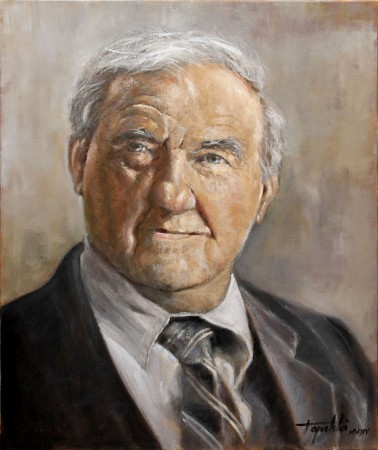 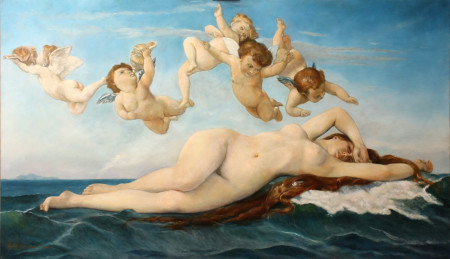 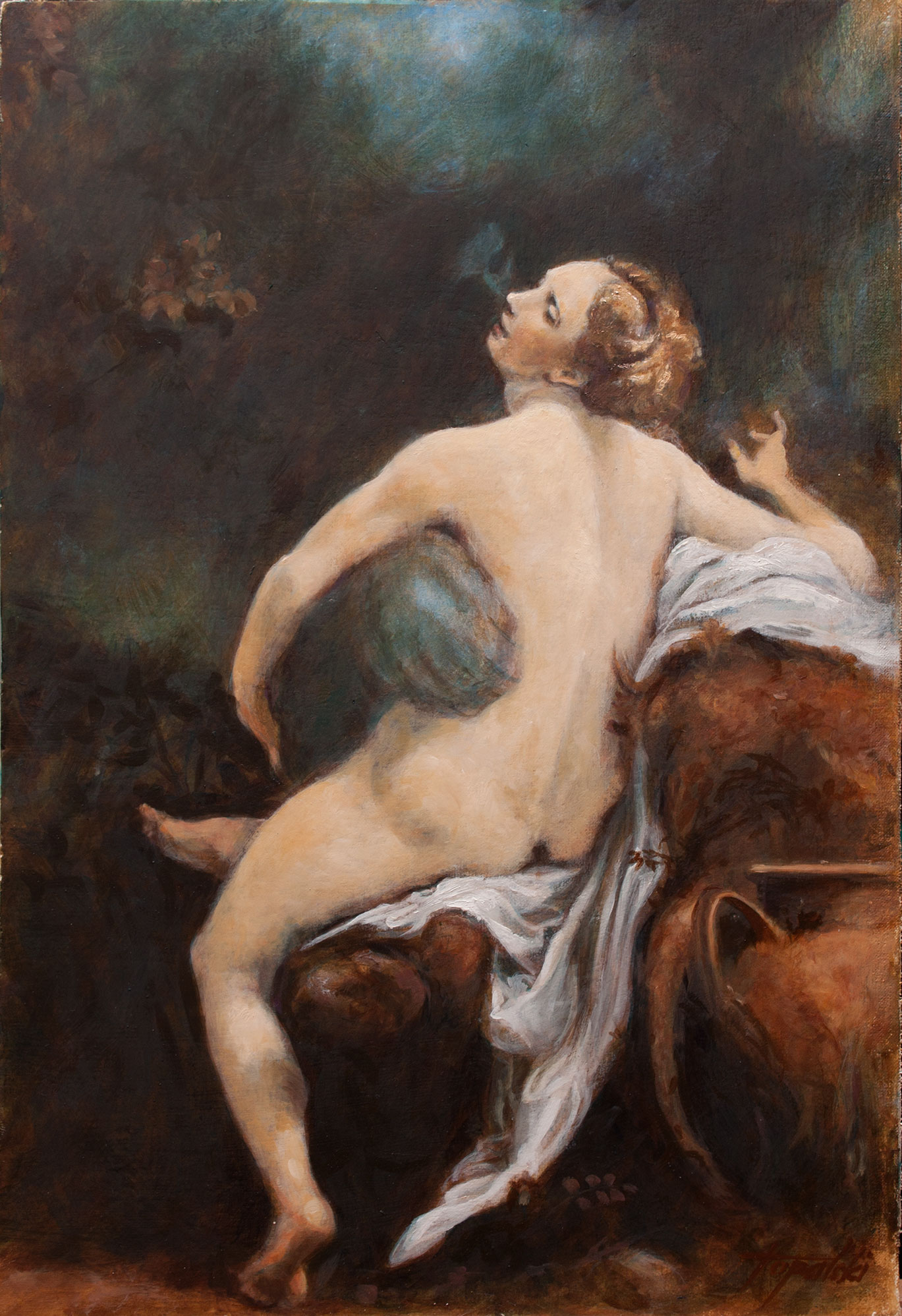